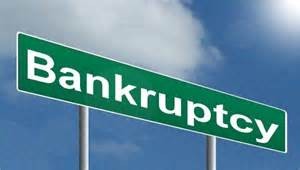 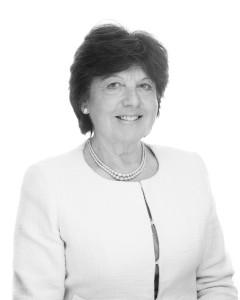 As can be seen there are not many personal bankruptcy pros in UK but the most important is that automatic discharge is within 12 months. There are alternatives to personal bankruptcy such as Individual Voluntary Arrangement (IVA) which does not share many of the cons as described above.

For a full discussion to assess your situation please do not hesitate to contact Lynn Gibson on 01932 336149 or accs@gibsonhewitt.co.uk for a FREE CONSULATION WITH NO OBLIGATION.